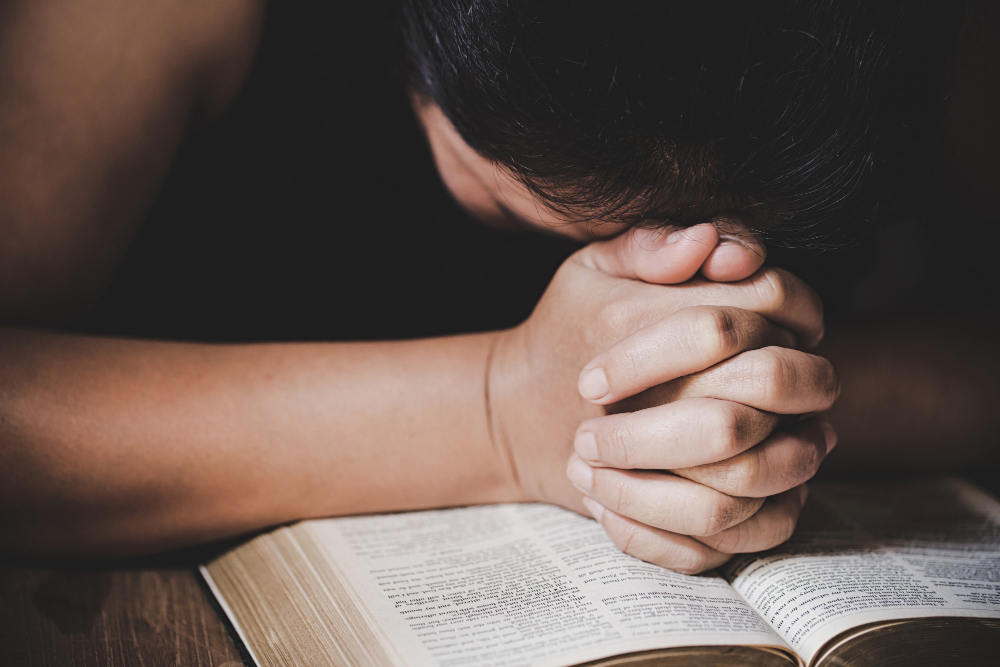 We have all heard the famous words of Patrick Henry:

“Give me liberty or give me death.”

Despite the desperate attempts of the modern woke agenda to re-write history, the reality is that America was founded on the principal of freedom and as such for the past 200+ years we as a nation have developed the strongest military in the world to protect those freedoms.

Do we take prayer as seriously?

I wonder though if in comparison to our national freedoms, we take our freedom and ability to pray as seriously.  Could we honestly “Give me prayer, or give me death,” or does our daily lack of prayer betray us?

King Nebuchadnezzar signed a law that made prayer to anyone except himself illegal for thirty days (Dan 6:7-9).  If anyone was caught praying, they would be thrown into a den of lions.  Yet, Daniel 6:10 says,

“Now when Daniel knew that the writing was signed, he went home.  And in his upper room, with his windows open toward Jerusalem, he knelt down on his knees three times that day, and prayed and gave thanks before his God, as was his custom since early days.”

In other words, prior to and under pressure, Daniel lived, “Give me prayer, or give me death.”

Concerning prayer, you could say Daniel was a type of Christ.  His commitment to prayer pointed to Jesus who himself was committed to prayer.  The Gospels record Jesus praying or going off to pray 25 times.  Jesus, the Son of God, who never had a sin to confess, who was never lacking for divine wisdom or strength took prayer so seriously he was constantly retreating, often times forsaking eating and sleeping just to engage in it.  Jesus had a world to save, yet prayer had a place of extreme priority.  Even on the cross, as He bled and died, Jesus prayed.

A Call To Pray

Today I encourage you to follow the example of Jesus and obey the command to pray (Luke 18:1; 1 Thessalonians 5:17; James 5:16; 1 Timothy 2:1).  Set aside a specific time of day to focus and pray and then let that follow you throughout your day as you engage in small conversations of praise and prayer to our Lord. Today, don’t neglect this important part of your spiritual walk. Bask in the joy of prayer and treat it like it’s worth dying for, because it truly is.

*Scripture calls us to pray pray both on our own and with the body of Christ so I’d like to invite you to join us this Wednesday at 7pm for our weekly prayer meeting.  All ages are welcome (I’ve started bringing some of my children) and the evening is a great opportunity to both be covered in prayer and pray for the needs of others within the church body.