Death is not the end 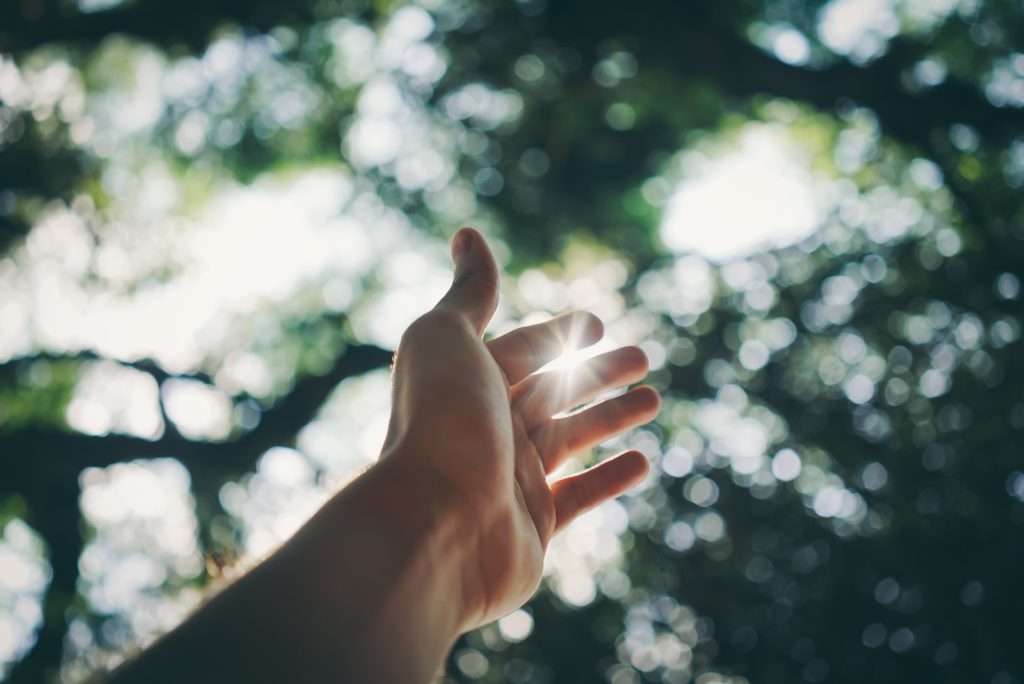 “When the perishable has been clothed with the imperishable, and the mortal with immortality, then the saying that is written will come true: “Death has been swallowed up in victory.”

The sting of death is sin, and the power of sin is the law. But thanks be to God! He gives us the victory through our Lord Jesus Christ.”

We are mourning today the loss of our great friend and fellow saint, Carla Freed.  Death seems to catch us off guard, doesn’t it?  We are never ready to let go of someone as faithful and amazing as Carla.  Death, as it were, seems to have won the day, and we are left to pick up the pieces in its wake.

I often wonder if this feeling in my gut was the same feeling that Jesus had when he wept over his close friend, Lazarus.  The shortest verse in the Bible, “Jesus wept” carries so much meaning in a time like this.  There aren’t words to accurately portray what we all feel in our hearts right now.  In the same way, it’s enough for the apostle John to simply say, “Jesus wept.”

Death, however, does not reign over those who are in Christ.  Paul’s encouragement in his first letter to the Thessalonians says as much:

“Brothers and sisters, we do not want you to be uninformed about those who sleep in death, so that you do not grieve like the rest of mankind, who have no hope. For we believe that Jesus died and rose again, and so we believe that God will bring with Jesus those who have fallen asleep in him.” ~ 1 Thessalonians 4:13-14

As believers in Christ, our thoughts of death should immediately lead to thoughts of life.  Death has lost its sting for us because of hope.  I KNOW that my sister Carla is with Christ based on her profession of faith in Him, and I KNOW that I will see her again based on mine.  So then, while it seems as though death has won the day, it has not!  The victory of Christ in His resurrection has secured everlasting life for us in Christ.

Friends, we do not mourn like unbelievers.  An unbeliever faces death without hope, and their unbelief will lead to eternal wrath and separation from God, the second death.  Their mourning is unsure, without hope, confused, and broken.  While we will certainly miss our sister Carla, our mourning should be the exact opposite.  Though mourning, we mourn with surety and hope.  We can rest in the truth of God’s promise that Christ has secured eternal life for those who place their faith in His glorious and redeeming work on the cross.

Let our mourning turn to dancing.  Let our tears bring forth rejoicing.  Let our hearts be comforted by the fact that Jesus Christ brings life and brings it abundantly.