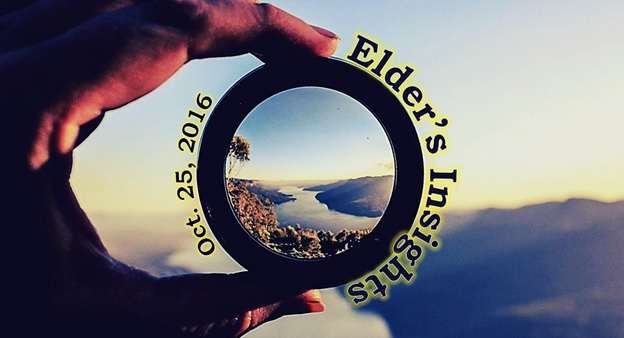 “The Devil Made Me Do It”

Have you ever used this phrase when caught in a slip up or an actual sin?  I suspect its origin may be traced back to the Garden of Eden.  Do we think that the devil really did make us do something or are we being flippant?  Hmmm flippant, makes me think of a comedian of the 1970’s by the name of Flip Wilson.  This phrase was used at least once in all his comedy routines and it became a catch phrase used in all areas of American life.  Funny stuff.  But I do think as Christians we give the devil (Satan) to much credit for what we do that is in violation of God’s desire for us.  Scripture tells us that Satan is not omnipresent so am I so important that he focuses on me?  We also know that his followers were expelled from Heaven with him so is one of them focusing on me?  Now I have no doubt that Satan’s influence on this planet has an effect on me and my actions but is he really the one to blame?  I think not.  Jesus Christ did not come to save me from my sins but to save me because I am a sinner.  Even though I am a Christian saved by the blood of Jesus Christ I am still a sinner and therefore must take responsibility for my sin.  I’m not thinking of the ten commandment sins.  I’m thinking about sins of the flesh; pride, jealousy, lust, envy, etc.  Sins that are a part and parcel of my own sinful nature.  Sins that can be hidden from others but not from God.  In my early walk with the Lord I pretty much ignored these sins in my life.  As I grew in my walk I began to realize that I must deal with them myself.  I sought God’s help to keep the devil at bay but I still had failures that drug me down.  God’s help came in the person of King David.  I began to identify with David a man whom God said was after his heart.  When you consider the sins of David’s flesh how could God say that.  I think it is because no matter how dark David’s sin was he always turned to the Lord when convicted.  David took responsibility for his sin.  So should I but how?  I John 1:9 points the way; “If we confess our sins he is faithful and just to forgive us our sins and to cleanse us from all unrighteousness.”  I thank God for progress but total victory will only come when I transition to eternity.  In the meantime, I press on to that mark because I have a “Heavenly Father whose grace is the foundation of His mercy and because of His mercy He is slow to anger which manifests His steadfast love to me.” (J. V. McGee)

Posted in Insights, Words of Wisdom